8 Things to Know about Social Security for Americans Abroad

US Social Security is a federal program set up by the Social Security Administration that provides benefits for unemployed, disabled, or pensioned people within the United States. Even if you move abroad as an American, Social Security tax obligations still follow you, along with handling foreign social security too.

However, depending on your country, you may only need to pay into one social security program, thus avoiding double taxation. So, in today’s post, we’re breaking down the top 8 things you need to know about Social Security for Americans abroad.

1. You’re Required to Pay US Social Security if You Work for An American Company

Let’s say you are working for an US company abroad. You and your employer will need to make US Social Security contributions – which come from a percentage of your salary.

The only exception is if you work in a foreign country, under a foreign employer, or are a self-employed expat. You can use a valid Totalization Treaty benefit. We’ll explain more on that below.

2. Self-Employed People May Be Exempt from Paying into US Social Security

As a self-employed individual, you may have to pay self-employment tax – a combination of Social Security and Medicare taxes – on net income earned every year – which pays into social security.

If your host country is listed under a Totalization Agreement (more on that below), you may not have to pay both US and foreign social security taxes.

However, if the foreign country is not on the Totalization Agreement list, we suggest to budget about 15.3% self-employment tax on your net profit.

A problem that may set Americans back from wanting to move abroad is the possibility of dual taxation toward US and foreign social security programs.

The truth is, when you live and work in a foreign country, you’ll need to pay into the country’s social insurance system to support yourself with health care and pension benefits.

Like filing taxes, paying Social Security tax is a duty American expats need to adhere to, no matter where they live in the world. However, the good news is that the US has made specific agreements with many countries worldwide that help expats limit or eliminate the need to pay into both social security systems.

4. Most Expats Can Avoid Double Taxation on Social Security

A solution to eliminate double taxation towards Social Security for US citizens abroad has been made between the US and certain countries around the world through the Totalization Agreements.

These agreements guarantee that the American worker pays Social Security taxes in only one country, as long as the worker and employer meet the requirements under the agreement. So even as a remote worker based abroad for a US employer, it is possible to opt-out of the US Social Security System. However, you will need to talk to your employer about how to stop withholding these taxes automatically.

However, let’s say you were transferred to work for the same employer, but in another country. The Totalization exemptions will only be covered by the country from which you have been sent to. Known as the “Detached Worker” rule – if you move from Spain (country on the Totalization list) to Serbia (not on the list), you won’t be able to utilize the tax exemption laws for your Social Security taxes.

Here are some other rules that apply to Social Security taxes for expats:

If an American citizen or resident alien is sent to a foreign country for five years or less to work for the same American-based employer, they would generally remain covered by the US Social Security system.

If the same taxpayer were sent abroad for longer than five years, he or she would pay social security taxes to the foreign country.

As of 2021, the following 30 countries have agreed with the United States to eliminate double taxation for expats under the Totalization Agreements:

As always, it’s essential to check with your host country’s rules regarding expat taxation on Social Security as there could be exceptions.

5. Expats Can Receive US Social Security Benefits When Eligible

Generally, all US citizens and Green Card Holders can gain Social Security benefits if they pay taxes into their social security account.

For expats to start receiving US Social Security benefits, they need to meet the following criteria:

When it comes to living abroad, it’s important to check your host country’s agreement with the US, plus your residency and citizenship status, to ensure you can start receiving such benefits.

In some cases, your Social Security benefits can stop if you have been outside the US for six months due to the specific country you may be living in. For example, Country List 2 showcases countries that will not allow you to receive benefits unless you are collecting them as a dependent or a survivor.

Country List 3 explains which countries you can live in for the long haul and continue receiving Social Security payments.

6. You Might Have to Change Your Social Security Details Abroad

Perhaps you married abroad, changed your last name, or got a change of address. All of these things are very important to report to the Social Security Administration. Typically, the changing process is relatively straightforward and requires a trip to your local US Embassy or Consulate.

Here are some other life changes that require you to report to the administration:

If you are receiving Social Security checks as an American living abroad, there is a chance your check could get lost or stolen. In this case, you should contact your local Embassy and the Social Security Administration. Your check should be replaced as soon as possible.

At MyExpatTaxes, we suggest choosing direct deposits for Social Security benefits. Normally Social Security Benefits can be deposited into a foreign bank account, unlike IRS refunds.

However, we do recommend getting a US bank for all US deposits. It’s faster and more secure! You can receive stimulus checks this way too.

8. Applying for a Social Security Number for Expat Taxes is Straightforward

To file US expat taxes, or US taxes in general, you’ll need an ITIN or Social Security Number. Applying for one is especially relevant for people who have US citizenship by birth but live abroad (Accidental Americans).

But the fact is, US citizenship does determine your tax responsibility – especially when you reach the tax filing thresholds. Individuals who need to file and possibly pay US taxes, no matter where they live in the world, must have a social security number.

The entire process to obtain one can be found here. Scroll down to the section “How To Get A New, Replacement Or Corrected Card.” The instructions are pretty straightforward and now you see why you need a valid US SSN.

We do advise you to submit the forms and documents in person since additional documentation may be requested depending on your country of residence. You can also find the closest office with social security services here.

If you have further questions about Social Security for Americans abroad, reach out to our friendly support team through email, social media, or the app! MyExpatTaxes is an award-winning expat tax software rated as one of the best according to The Balance. 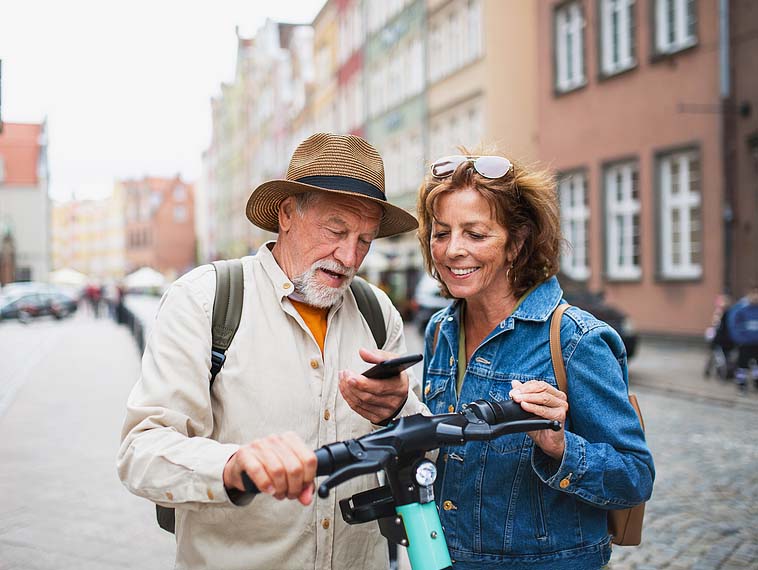 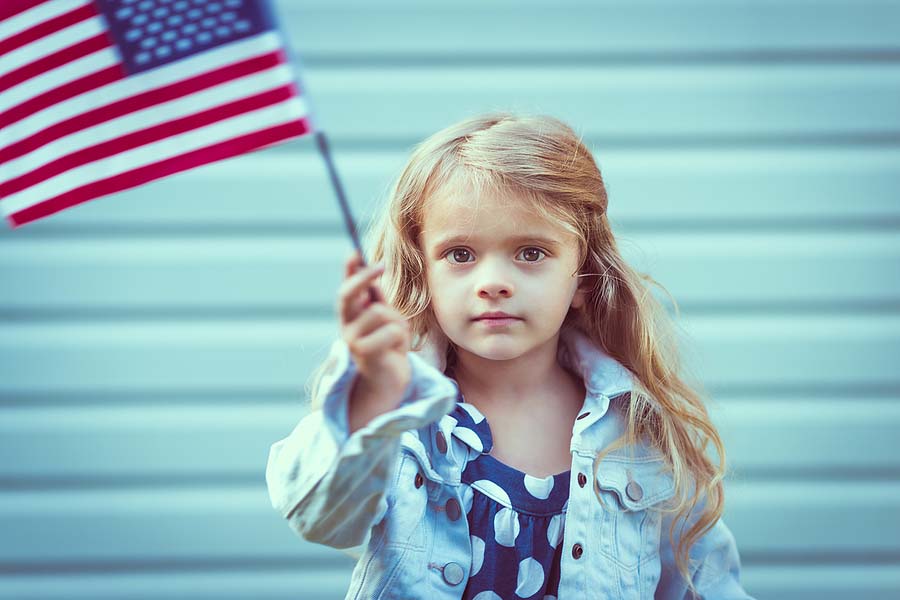 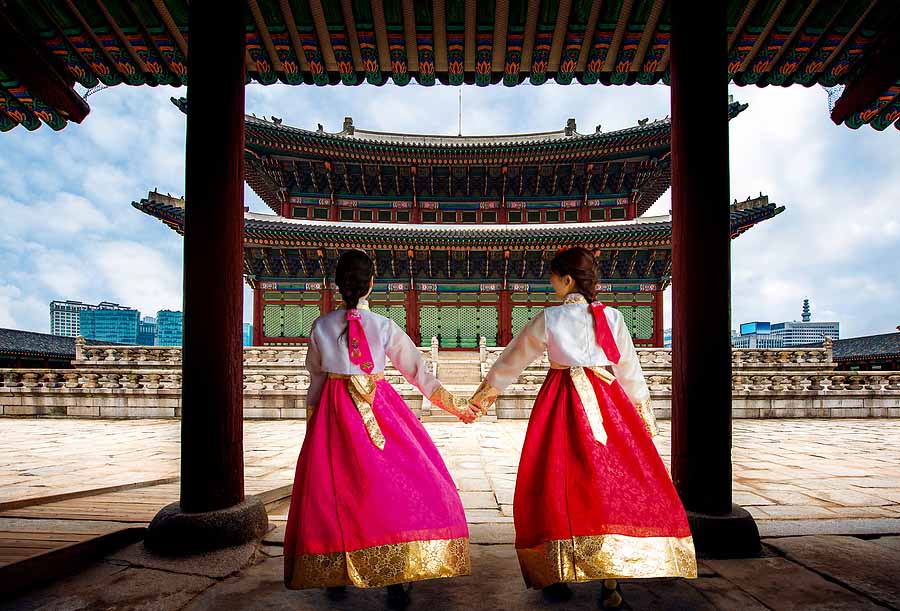