How to Prevent Denied Passport Because of Debt

Filing and paying US taxes is currently a role that every American living abroad may need to take care of if they reach the tax filing threshold. Want to know why? Just look into your US passport on page 28: All US passport holders are required to file and report their worldwide income every year. Thus it’s a tax responsibility for being a US citizen abroad.

However, when it comes to renewing your US passport – it may not be so easy. There is a possibility of having a denied passport because of debt. Specifically, tax debt that you may have forgotten to pay, or didn’t know about it.

Remember – April 15th is when Americans abroad need to pay any due taxes, and June 15th is the filing tax due date.

So before you make that trip to the US Embassy and Consulates, it’s important to double-check to see that you are tax compliant. Being tax compliant means you file your US taxes as an American abroad every year and pay due taxes by April 15th.

Let us show you how to prevent US passport denied abroad:

Why US Passport May Be Denied

Then, in July 2019 the IRS began issuing out Letter 6152 to taxpayers with tax debt. This letter informs them that the US Department of State will revoke their passport unless the taxpayer resolves their debts. Taxpayers are then urged to call the IRS within 30 days from the date of the letter to solve their tax debt issue.

James is a US expat living in Singapore who plans to see his family in the states. Since his passport is expiring he has to renew it before traveling. So upon giving his application at the US Consular in Singapore, James got troubling news: they have to hold his application for 90 days because he needs to sort out some serious tax debt – thus on the way of his passport being denied as a US expat.

Sounds pretty daunting for James right? This can be a worst-case scenario for US expats who have a high outstanding tax debt (including interest and penalties).

However, don’t just fret yet on your passport being denied as a US expat! To get to James’s position one would have to willingly refuse to file taxes as a US expat abroad, and/or ignored IRS’s notices on tax penalties and levies they placed on your debt and property abroad. Secondly, James’s passport/application would NOT be at risk if he is bankrupt, been a victim of tax-related identity theft, or has a pending offer in compromise with the IRS, for example.

Additionally, if you are overseas and your passport is revoked or application denied, the State Department can issue you a temporary passport only for direct return to the United States.

Many US citizens abroad feel lost and overwhelmed when it comes to doing their US taxes. This is usually why they neglect their tax liability. Unfortunately though, doing this results in the risk that your passport renewal can be denied as a US expat.

Yet, you can take advantage of the Streamlined Procedure if you as an expat have been going for years without reporting US taxes and for years. So – even if you haven’t filed a tax return for 10+ years, it’s never too late!

The necessity of filing your US taxes on time as a US citizen abroad is pretty important. We found out that roughly 300,000 Americans alone are reported for their tax neglect and debt under the IRS’s knowledge.

As we wrote in this post here, our team at MyExpatTaxes can personally assist you with the Streamlined Procedure. In fact, we’ve been serving over over a hundred customers through the program. In order to get started, you need to see if you qualify and have the appropriate documents in order. You can get started by first signing up through our app.

How MyExpatTaxes Can Help You

Worried about having to owe taxes once you file? We at MyExpatTaxes will make sure we look into optimizing your return using two common expat tax benefits such as:

1. Foreign Earned Income Exclusion: You can exclude up to approx $100K USD of foreign earned income per year if you pass the bona fide residence test or have been physically out of the US for 330 full days.

2. Foreign Tax Credit: Do you pay income taxes in your host country? Then most likely you can take a $ for $ credit for your owed U.S. taxes. If you’re living in a country where the income tax rate is higher than the US (like most European countries), then you will probably always have a more foreign tax credit than you can even use!

If you live in a country with a lower income tax rate, you may still owe some US taxes but only as much as you would have paid making that same salary in the US. The trick is knowing how to claim those benefits!

That’s how we at MyExpatTaxes – the only tax software designed for US expats with an affordable price – can help you! 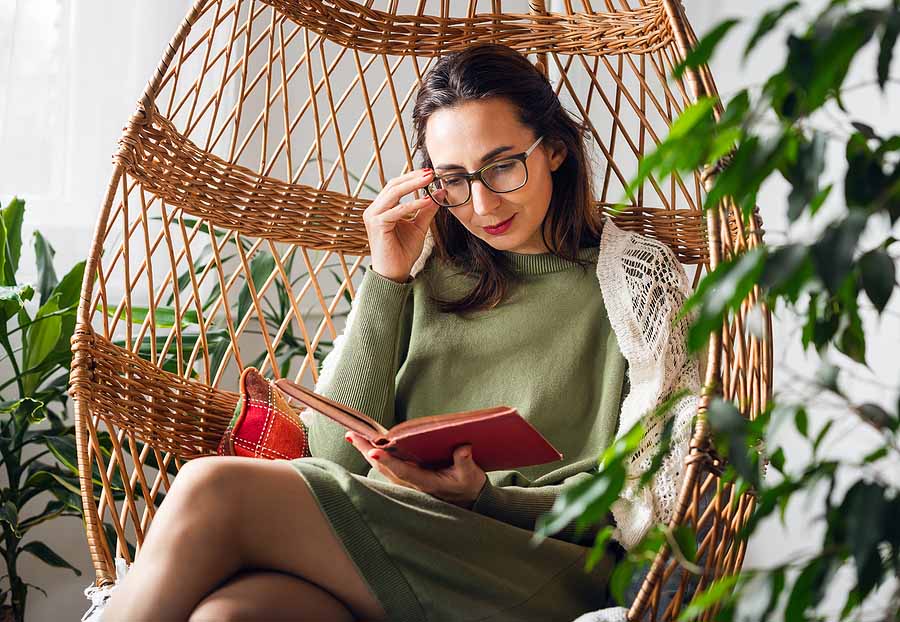 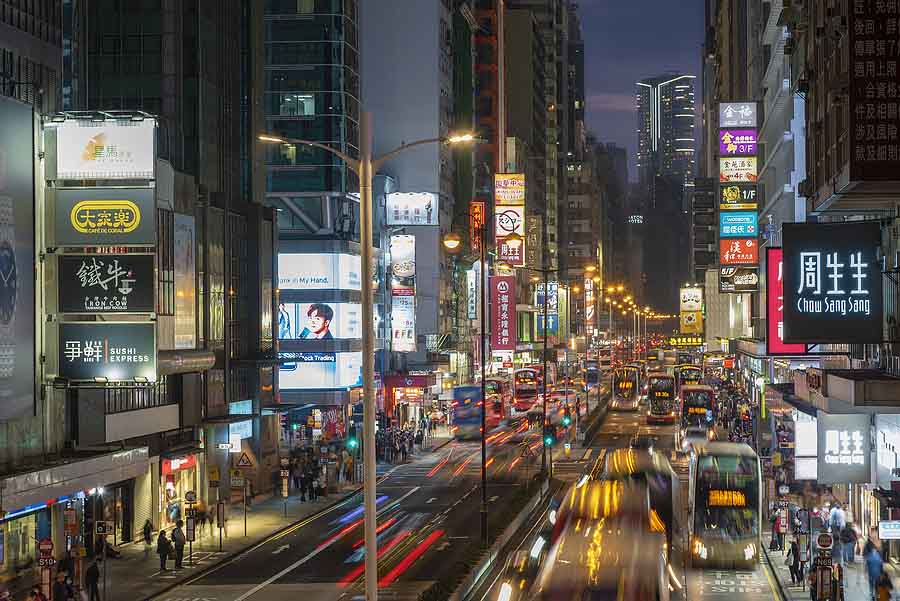 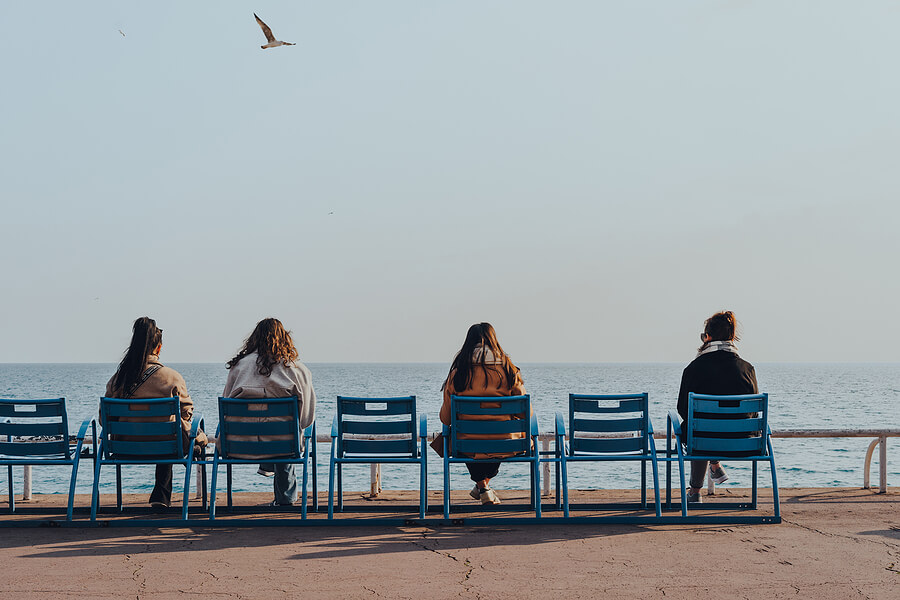