Do US Expats Need to File New York State Taxes?

Do US expats need to file New York state taxes? Possibly. One thing for sure though, is that all US Citizens and green card holders are required to report their worldwide income to the IRS regardless of where they live and work (just see this post to learn more about that).

If you are no longer domiciled (meaning, you don’t consider yourself to have a permanent home in New York or elsewhere in the states that you will return to if your job contract expires) read on. If you still are domiciled in the state of New York, you will most likely need to file a state return every year!

Here’s a simple tax guide that helps you determine whether you need to file New York state taxes:

Did you live in New York for any part of the year?

Did you earn any New York sourced income during the year?

The IRS wants you to have a good moral character to do what is required as a US citizen. As a New York Resident, you must file a state tax return to file a federal tax return. You also must pay tax on your worldwide income no matter where it was earned.

Additionally, you have to file New York state tax return even if you did not have to file a federal return but your federal adjusted gross income for 2018 plus New York additions was more than $4,000 ($3,100 if single and can be claimed as a dependent on another taxpayer’s federal return).

If you are a Part-Year Resident: New York will tax your income from all sources earned or received while you were a New York resident.

If you are a Non-Resident: New York will tax only your income from New York sources. Plus, you do not need to file a return if your New York adjusted gross income is less than your standard deduction. So, that’s not too bad.

New York City has a separate income taxes in addition to those collected by the state. The city’s tax rates range from 3.078% of taxable income to 3.876% for top earners.

Permanent residents of New York City must pay the New York City personal income tax in addition to the state income tax. If you lived in NYC for only part of the year, you will be taxed based on the number of days you lived in the city. And if the cost of living in NYC was a reason for you to move abroad – we understand! NYC, for example, has one of the highest costs of living in the world.

A lot to process?

The information we shared on whether US expats need to file New York state taxes is a lot. So don’t panic if you can’t understand it all! Taxation and finance are our things, which is why we like to talk about it in our blogs.

Whether you are a green card holder or American abroad, we at MyExpatTaxes can help you out. Let us work with your state tax filings in an affordable way. Click here to sign up for our app, and get ready for a smooth ride! 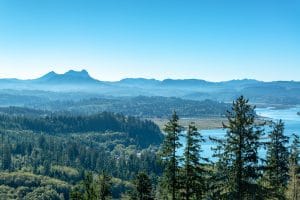 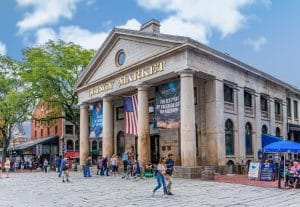 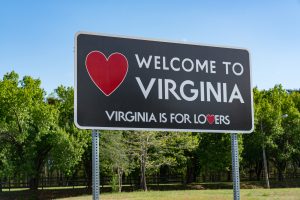 Do US Expats Need to File Virginia State Taxes? 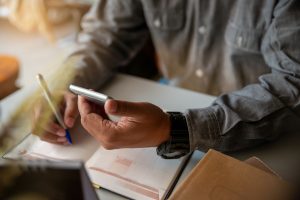 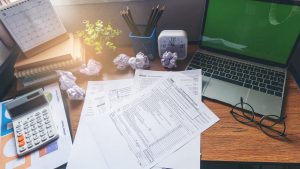 By Michelle H. May 12, 2020
As we have mentioned in our coronavirus and stimulus payment eligibility blog, the US government has issued checks of $1,200 or more to US citizens…

By Michelle H. April 17, 2020
Did you know that the FBAR deadline still remains the same, even despite new tax filing and payment deadlines are happening due to the coronavirus?…

By Michelle H. April 9, 2020
Setting your own work hours and creating the business of your dreams is what many self-employed individuals aspire to do. However, when it comes to…

Stimulus Payments for US Expats: All The Details