When you began living and working abroad, you probably started financially establishing yourself in your new country as well. After all, to get a visa alone, many countries require you to already have a home address and health insurance. Once you have your visa, you begin working. Once you’re working, you’ll need a local bank account, too, right? Before you know it, you have savings accounts, investments, and more. If the combined value of your foreign financial assets surpasses $10,000 anytime throughout the year, you will need to file FinCEN form 114.

To help Americans abroad understand their obligations and avoid penalties we’ve put together our top ten things to know about filing it.

Wait, really? It’s due every year on April 15th. It tracks my foreign financial accounts. But it’s not an IRS form?

Nope. It goes to an entirely different governmental department. Again, the name may be a bit of a giveaway here. FinCEN form 114 goes to FinCEN. That is the Financial Crimes Enforcement Network. It’s a separate division whose aim is to prevent financial crimes. In their own words, their mission is:

“to safeguard the financial system from illicit use, combat money laundering, and promote national security.”

Follow the money. That’s FinCEN’s motto. If that’s the case, maybe the American expat motto should be “report the money.”

2. It’s otherwise known as the FBAR

If FinCEN form 114 doesn’t ring a bell, maybe the FBAR will? Way back in the ’70s, when the US government first began requiring Americans to report their foreign bank accounts, the form we know today was initially titled the Foreign Bank Account Report.

Today it’s officially called the Report of Foreign Bank and Financial Accounts. The new name is the tip-off. Notice how they snuck Financial Accounts in there too? That gives you a hint that you will have to report more than just your bank accounts.

Despite the name change, many still refer to FinCEN form 114 as the FBAR. Hey, we do it. It just seems to roll a bit more off the tongue.

We’ve established that the FBAR is not an IRS form – which also explains why most tax software offerings won’t include it. If it’s not going to the IRS, it’s not officially a part of your US tax return. And since most tax software is primarily for US residents and not expats, they don’t consider the specific obligations of Americans abroad.

If you need to file the FBAR, you’ll get much farther working with a professional tax service that regularly works with Americans abroad. Be careful, though. Some expat tax services like to charge extra for the FBAR.

Every MyExpatTaxes plan comes with FBAR filing included. We’ve built MyExpatTaxes for expats by expats. We created it to make your financial reporting obligations easy. All of them! Not just your taxes, but FinCEN Form 114 too.

4. Failing to file form 114 could lead to penalties

You’re probably not trying to commit some financial crime. Maybe you didn’t even know the Financial Crimes Enforcement Network exists. Whatever the reason you haven’t filed is, if they come looking for you, there are some hefty fines to pay.

For those whose lack of filing was non-willful (meaning you didn’t know about your reporting obligation), the fine can be $12,921 per violation. Think that’s a lot? Suppose that you intentionally didn’t report your foreign accounts, then your fine can be $129,210 or 50% of the account balance at the time of the violation, whichever is greater.

Either way, that’s a lot of cash. We’d suggest avoiding that sort of thing. If you need to get caught up, there are Delinquent FBAR Submission Procedures.

If you also need to get caught up on your taxes since moving abroad, The Streamlined Procedure is the best way to go. With The Streamlined Procedure, you’ll file three years past tax returns (plus the current year), plus six years of FBARS. Regardless of how many years you may have failed to file in the past. It’s easy and, best of all, penalty-free!

5. You need to include ALL your foreign accounts

Once you realize you’ve had $10,000 or more in foreign accounts throughout the year, you will have to report ALL of your accounts. By the way, that 10k is a combined total from all of your accounts.

Here’s what that means: Suppose you hit a max of $8,600 in account A and $2,000 in account B during the year. Now you have a combined max balances of $10,600 in foreign accounts. You need to report those two accounts (plus any other foreign assets) to FinCEN using form 114.

6. Calculating the maximum value can be tricky

To keep things as simple as possible, we reccomend following these four steps:

In the same vein, include any joint accounts with your spouse in your calculations. Once you’ve identified each account you have signing authority over, and their maximum balances, you’re ready to submit FinCEN form 114.

Expat Tax Tip: Have kids abroad? Don’t delay getting them their SSN so you can claim the Child Tax Credit!

What do the FBAR and FATCA have in common? They both require Americans to report their foreign accounts if the total balances reach a certain amount.

What makes them stand apart? As we mentioned earlier, the FBAR is reported to the Financial Crimes Enforcement Network and is NOT part of your taxes. FATCA, on the other hand, DOES go to the IRS and IS part of your annual tax return filing.

In addition, the account balance requirements for filing FATCA are much higher. Expat Americans only need to file using Form 8938 if they have starting over $200,000 in foreign financial assets if filing Single or $400,000 when Married Filing Jointly. If you lived in the US during the year, the thresholds might even be lower to file Form 8938.

9. It’s not just for Expats

I hate to break it to you, but even moving back to the US won’t necessarily free you of your reporting burden. Any American who reaches the $10,000 foreign account limit needs to report their foreign financial assets to FinCEN.

If you plan to repatriate but want to keep certain foreign financial accounts abroad, you’ll still have to file an FBAR. Assuming the total combined balance stays above $10,000, of course.

Ahhh….Tax Day. The day Americans love to hate. Ok. As an expat, I’m sure you already know that for you, US tax returns aren’t due until June 15th. Does the same apply to the FBAR? The answer is “no.” But it may not be what you think.

Similar to the expat automatic tax return extension, there is also an automatic FBAR extension. This extension is even longer. You have until October 15th each year to return Form 114. Again, you don’t need to request this extension. It happens automatically. It’s nice that at least some things are easy, right?

With MyExpatTaxes, it’s easy to e-file the FBAR at the same time that you e-file your tax return. It just keeps getting better!

Stop stressing over complicated expat tax forms. With MyExpatTaxes, you can file FinCEN Form 114 hassle-free. Best of all, it’s included in all of our tax-filing plans. Need personal tax filing advice? No worries! We’ve got plans for that too. Log in and start your tax return. It won’t cost you a penny to get started. 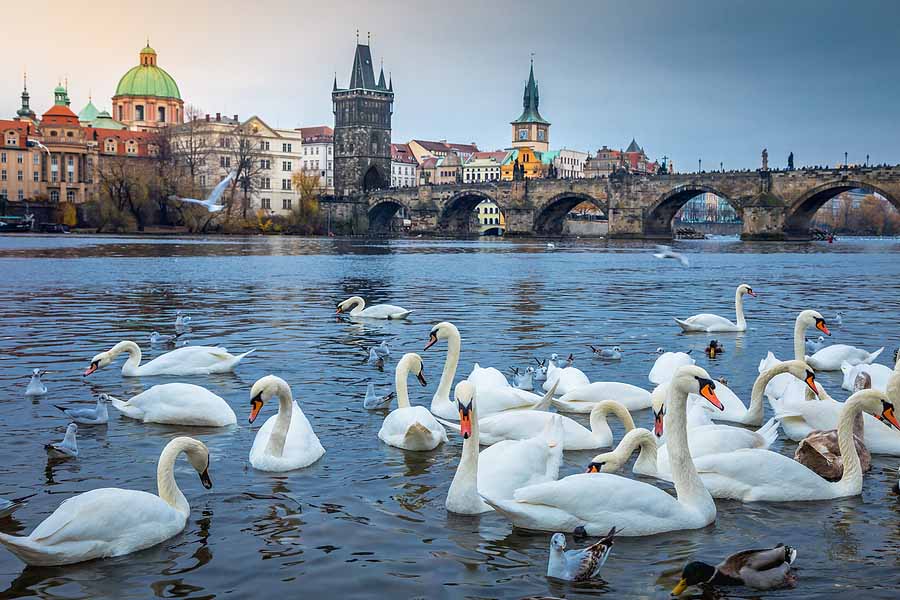 The Easy Way To eFile Your FBAR

- when you don’t need to file a tax return 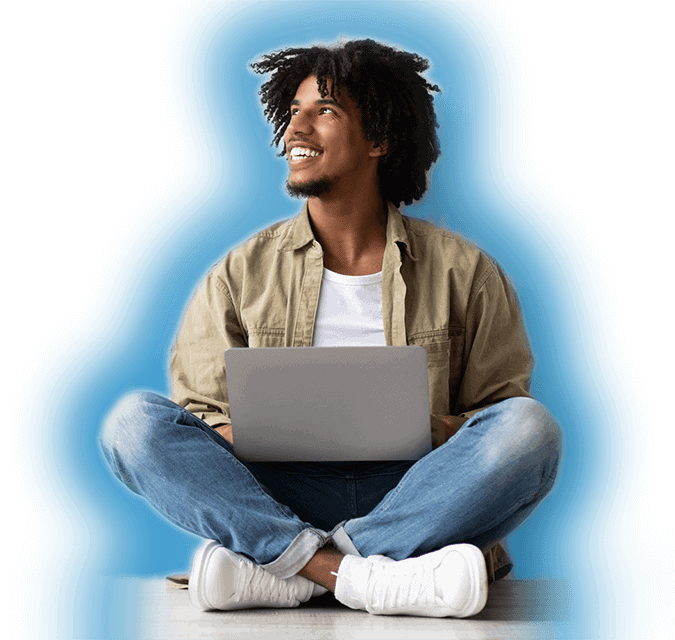 File your FBAR in minutes
More about MyExpatFBAR