Paying US Expat Taxes as an American Abroad

Most expats will not pay US taxes thanks to the benefits of Foreign Earned Income Exclusion and Foreign Tax Credit. However, expats must file taxes annually if their gross worldwide income exceeds the annual filing threshold. So even if you do not owe any taxes to the IRS, you still may need to file.

US Expats are Taxed on their Worldwide Income

Per the IRS, American citizens living abroad are still subject to US taxation on their worldwide income, no matter where they live or work. Therefore, expats must combine their US and foreign income to determine if they need to file.

The income filing threshold is usually based on the standard deduction of each tax filing status. However, those with non-US Citizen spouses are normally assumed to file separately and have an extremely low filing threshold of only $5 per year. Yes – just FIVE dollars!

Calculate to see if you need to file

US Expat Taxation of Foreign Income

The United States may be one of two countries to enforce citizen-based taxation. However, most countries already tax foreign income.

The US tax laws for citizens living abroad are essentially the same for those living in America. Expats file the same Form 1040 and are subject to the same US federal income tax rates. While expats can use form 1040, it’s always a good idea to read up on the other important tax forms for expats.

In addition, the IRS provides a couple of options to prevent the double taxation of expats. Expats can either:

One catch in foreign investment income; is that it can be classified as PFIC investments. These will not be eligible for the favorable 20% US capital gains taxation.

First off, what is the Foreign Earned Income Exclusion (FEIE)? FEIE is an expat tax benefit, allowing qualifying expats to exclude up to $112,000 in 2023 from their 2022 US taxable income.

MyExpatTaxes advises expats to use the Foreign Earned Income Exclusion if:

FEIE, although the most common expat tax benefit, can be limiting if you wish to:

Another downside to using Form 2555 right when you move abroad is that once you start, you cannot stop excluding your foreign-earned income with FEIE without incurring some consequences. The IRS will generally not allow you to use Form 2555 again for five years once you stop using FEIE in exchange for another expat tax benefit.

If you live in a country with a high-income tax rate, such as within the European Union, there is no real reason to use Form 2555, since you can just use the Foreign Tax Credit approach.

FEIE can only be used by Americans living abroad, who can prove that:

When to File Form 1116 -The Foreign Tax Credit

The other common tax credit for US expat taxes is the Foreign Tax Credit, claimed by completing Form 1116. This benefit is used to prevent US expat double taxation. For every euro, pound, dollar, you pay in income taxes to a different country, you can re-use as a credit against your US tax liability.

For example, US Citizens paying UK tax can claim their UK income taxes on Form 1116. The US tax rules for expats allow the portion of taxes allocated to foreign income to be offset by any foreign income tax paid.

Form 1116 can be used in addition to Form 2555 to account for income tax for amounts that are not excluded via the FEIE. However, Income-tax directly allocated to any excluded income must also be excluded.

Even though Form 1116 can be a rather difficult form to complete, we do suggest expats to use it if they have enough foreign income tax credits to reduce their US taxes to zero!

When to File Form 8833 – The Tax Treaty Benefit

Every American abroad should be familiar with the tax treaty between the US and the foreign country they call home. Otherwise, they can look to use a dedicated US expat tax software, like MyExpatTaxes, which accounts for tax treaty benefits!

Most tax treaties will outline which country has the tax rights on different types of income such as:

The international tax treaties can even outline how the capital gains tax of US Citizens living abroad is treated.

On Form 8833, Treaty-Based Return Position Disclosure, expats (or our expat tax software) will inform the IRS of the following:

Even some mistakes can happen when using professional US expat tax services. Most tax firms will use Form 2555 rather than Form 1116 due to the popularity and ease of using the form. Even if families abroad are eligible for the Additional Child Tax Credit refund of up to $1,500 per qualifying child.

Simply not filing US taxes is another mistake that Americans abroad and Accidental Americans can make. However, this mistake, like the others above, can be fixed. Those not filing their US taxes, they can use the US expat tax amnesty program called the Streamlined Filing Compliance Procedure.

A US Citizen abroad would only need to pay US taxes if they:

How to File, Pay and Ask for Support from the IRS

Americans abroad are encouraged to electronically file either through our US expat taxes software or a US Expat tax firm that supports this service. Otherwise, the address to send US tax return from abroad (without a check) is:

Tax bills can be paid online directly on the IRS payment site.

The IRS expat tax support phone number is: +1 267-941-1000. This number is not , so we recommend using an online phone app. Additionally, because of delays caused by the pandemic, it can be practically impossible to get through the line at the moment.

MyExpatTaxes specializes in the US Expat Taxes of both Americans and Green card holders living abroad – or not! If you are an expat repatriating to the USA we can also support you. File your return with our easy expat tax online software, rated by over 1,000 happy expats on TrustPilot, Facebook, and Google.

File a Tax Return with MyExpatTaxes

Get started for free, pick a plan when you’re ready. Or see the Pricing Page for all the details. 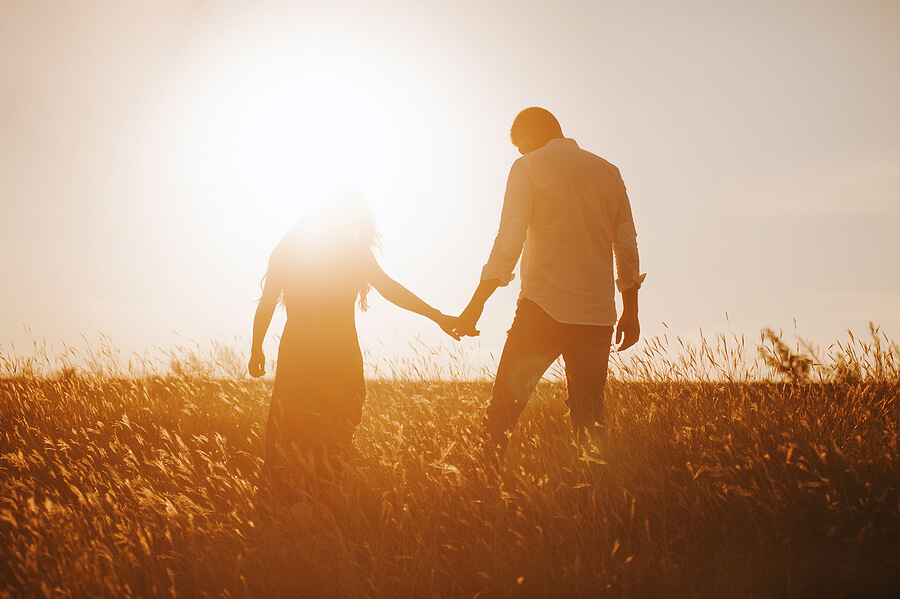 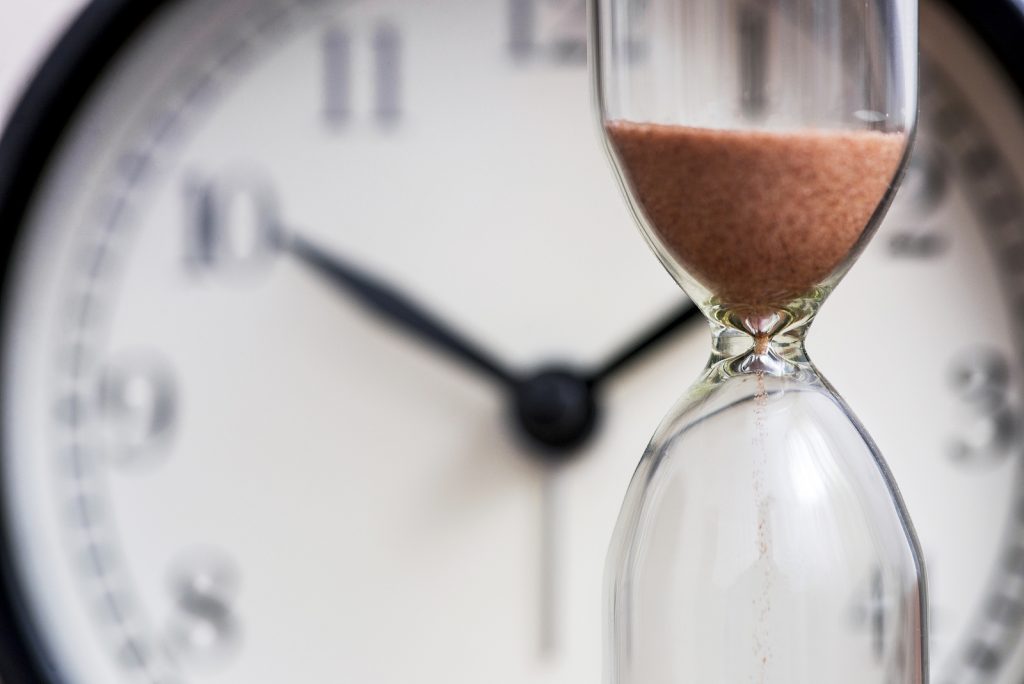 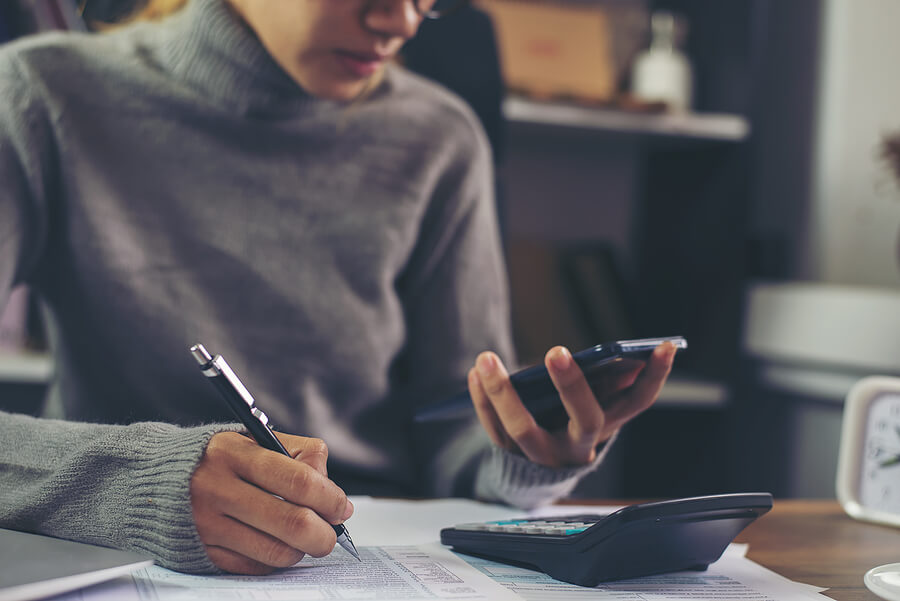 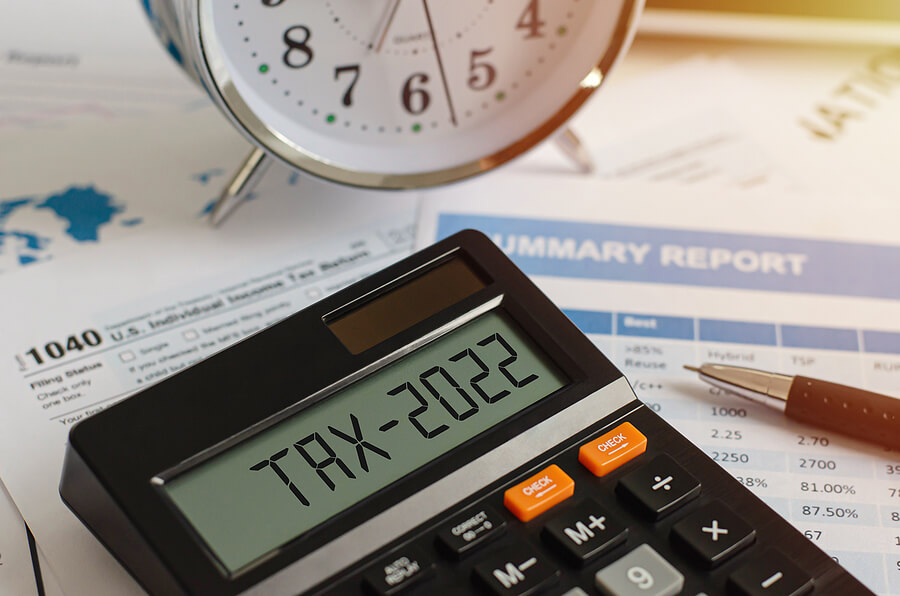 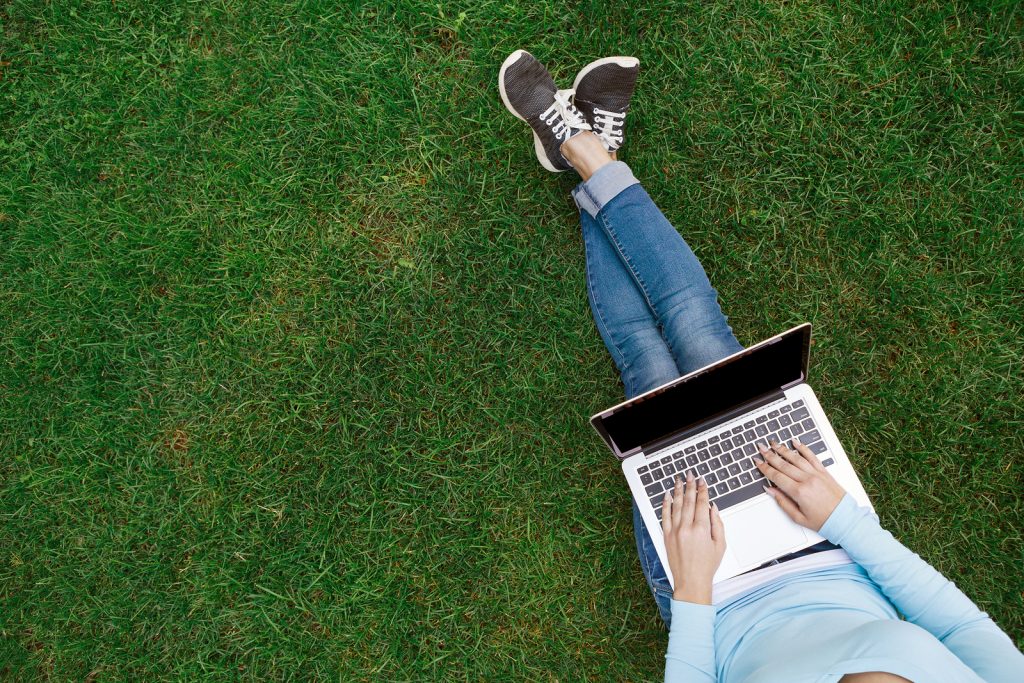