Did you know that US expat double taxation for Americans abroad is when you have to pay taxes twice on the same bucket of income? Yup. The US and Eritrea are the only two countries in the world that enforce a citizen-based taxation system. This can result in the double taxation of US citizens abroad since their host (or foreign country) also tax them.

Accidental Americans, this post is also for you. Accidental Americans are people who are born abroad from at least one US parent who can acquire American citizenship at birth. Your US citizenship dictates your tax responsibility, even if you are living outside the states. To avoid double taxation should just be as important for you.

To put it simply, double taxation is when your income taxes are paid twice on the same source of income. For example, you could be working as a sales manager in Amsterdam as a US citizen. Then when tax season hits, you not only need to pay Amsterdam taxes but US taxes from the same pot of money as well.

This is double taxation, but not a real-life example because there are treaties that can prevent you from being double-taxed. We share more on this below.

As you can see, the US actually has expat tax benefits and tax treaties in place to prevent double taxation for Americans abroad.

Treaties as US Expat Tax Benefits

United States Income Tax Treaties from A to Z

Click here to see if your country made the list. The US has made agreements with certain countries around the world to prevent double-taxation. So moneywise, you’re probably not going to end up paying additional US taxes… but the tax preparation fees can be significant.

Here at MyExpatTaxes, we can help you, an American abroad, reduce your taxes and income taxes through our expat tax software.

If you live in a country with a lower income tax rate, you may still owe some US taxes but only as much as you would have paid making that same salary in the states. The trick is knowing how to claim those benefits!

We at MyExpatTaxes help thousands of Americans abroad every week fulfill their tax obligation, become tax compliant, and avoid double taxation. Our company provides the only tax software designed for US expats with a fixed affordable price.

Tax deadline if you filed for an extension 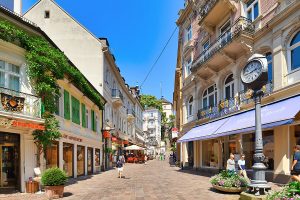 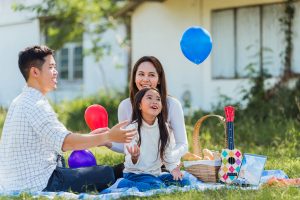 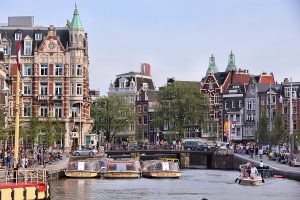 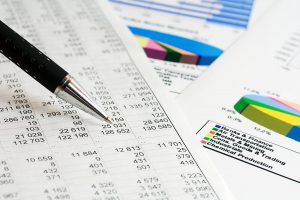 Perhaps as an American abroad, a few thoughts have streamed through your head like "What is FBAR filing" or “do I need ...

Have you heard about the Bona Fide Residence Test for expats? It’s an eligibility factor that helps expats save even more money ...

The Child Tax Credit for American families abroad is a unique tax benefit to claim. Plus, this benefit even goes for parents ...

As a US citizen or Green Card Holder, filing US expat taxes from the Netherlands is only required if you meet the ...

Perhaps as an American abroad, a few thoughts have streamed through your head like "What is FBAR filing" or “do I need ...

Have you heard about the Bona Fide Residence Test for expats? It’s an eligibility factor that helps expats save even more money ...

The Child Tax Credit for American families abroad is a unique tax benefit to claim. Plus, this benefit even goes for parents ...